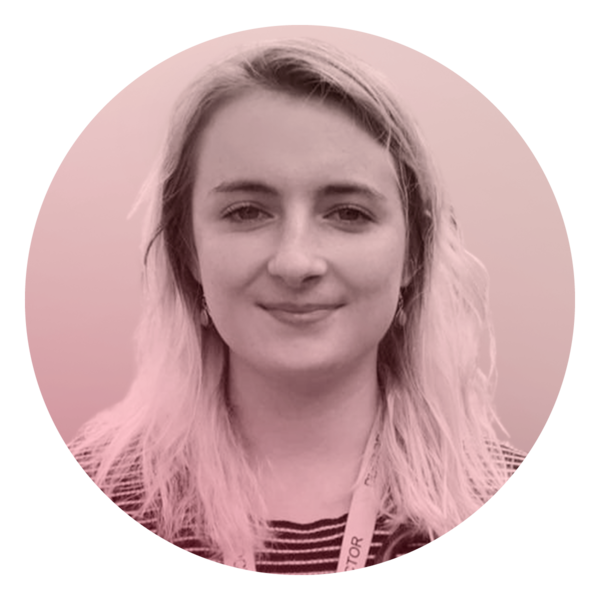 I am re-standing to be your NEC Youth Rep on my record of:

As an NHS doctor, I have seen firsthand the crisis our health system is experiencing – a systemic failure that has left my colleagues doing their best to save lives with decaying infrastructure and out-of-date PPE.

I’m backed by trade unions, I have been an active voice in my own workplace, and have always stood up for our collective rights on the NEC.

We need a youth wing driven by the energy of members fighting for a better world, from Jeremy Corbyn’s leadership to Black Lives Matter to the campaign for a Green New Deal. I’ll demand the resources for Young Labour to lead public-facing campaigns, build an active student wing and support our thriving local groups.

Re-elect me so we can organise for the socialist future young people deserve.